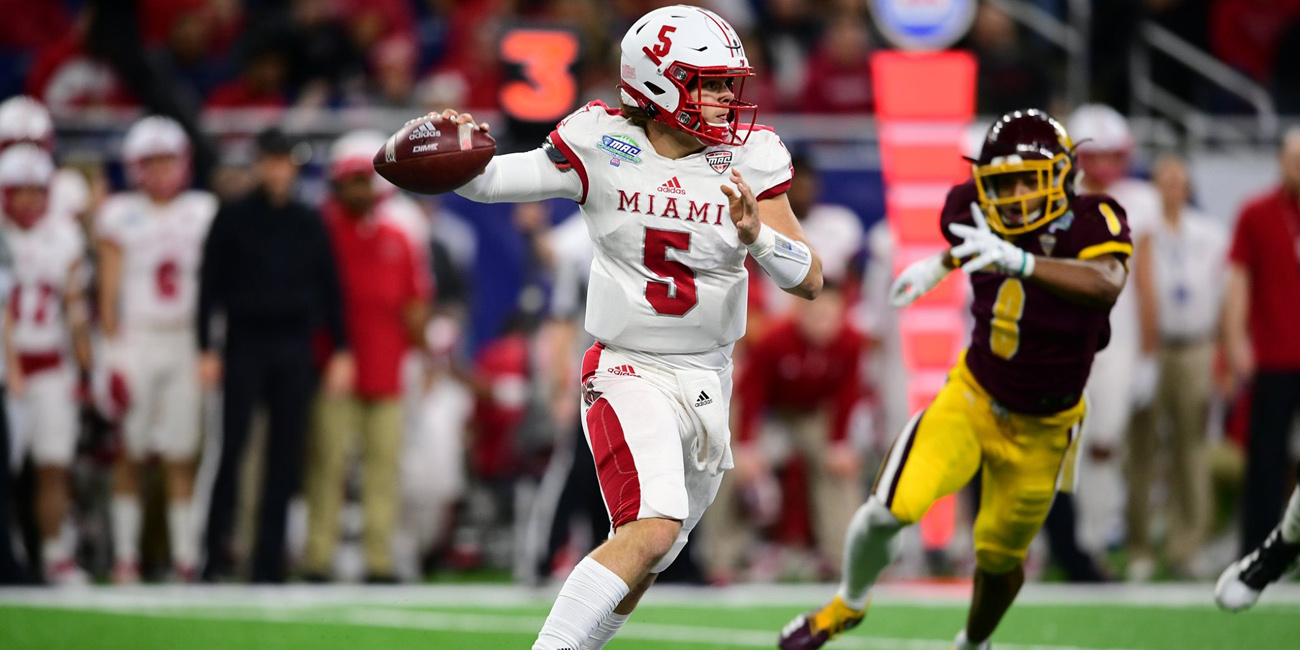 The Mid-American Conference (MAC) is changing the playbook for this season’s football media day and will host its first-ever virtual media preview later this summer. The virtual event will kick off the upcoming season at a date and time to be announced.

The new format will utilize forward-thinking technology to preview the upcoming football season with an array of content that will be shown across all of the MAC’s social media platforms. MAC Commissioner Jon Steinbrecher will begin the two-day event with his “State of the Conference” address, which will be followed by a Q&A session with the league’s 12 head coaches & select student-athletes.

“A virtual media preview will provide the opportunity for increased exposure for our coaches, student-athletes, member institutions and the Conference as a whole,” said Commissioner Steinbrecher. “This will allow the membership to not only connect with the media but students, fans & alumni from all over. The MAC will continue to look for innovative ways to expand its reach.”

Following the two-day media preview, each MAC football program will be highlighted over the subsequent 12 days on MAC social media platforms and the Conference website. The use of video interviews, live Instagram interviews & the “Call To MACtion” podcast are just some of the ways fans will be able to learn about their favorite programs.

Keep checking back to GetSomeMACtion.com & the official Conference Twitter account (@MACSports) for updated information on this upcoming event.