20 Years Ago, Broncos Football Helped our Nation Pick Itself Back Up 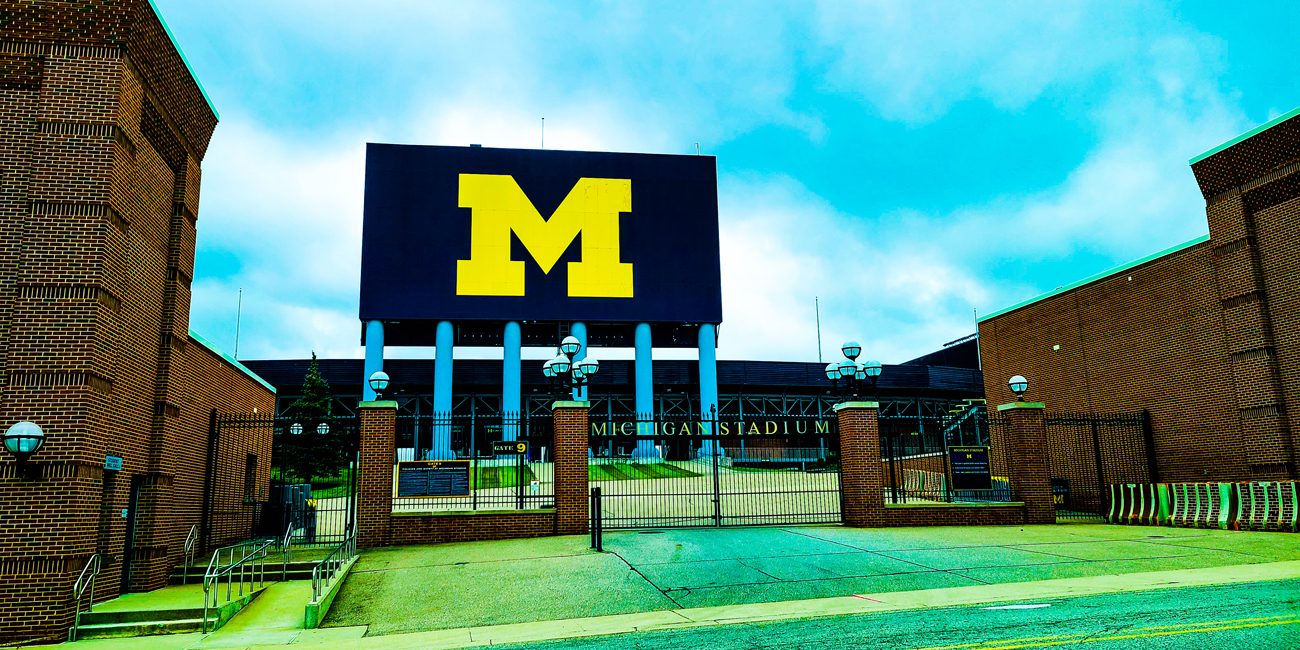 By in large, college students strolling around Western Michigan’s campus right now have little or no memory of the events that transpired 20 years ago this week. With the exception of a few graduate or medical students, WMU students of today were barely out of diapers, if born at all when the World Trade Center towers crumbled to the ground.

Many students will wake up this Saturday and sip Gatorade on their porches, discussing the party from the night before. Others will look out their dorm window at fellow Broncos getting in their cars to drive for a day of festivities in Ann Arbor. They may not realize that 20 years ago Bronco students sat on those same porches and looked out those same windows, but did so with a variation of anxiety that is impossible to explain to young readers who did not live it. There was an uneasy festering in all of our stomachs. We knew for certain that the world had just changed forever. Yet, we were all completely uncertain of what the future held.

In the mist of America trying to come to grips with the horrors of the time, there was also a sports world trying to figure what, if any role it had in society. A game seemed so petty on the scale of importance. Yet after the cancellation of all sporting events for days after the attacks, they ultimately resumed to become instrumental in the historical aftermath of the attacks. Sports came to provide a platform to display the nation’s resolve and unity. To demonstrate to the entire world it’s willingness to move forward and not cower in the fear that terrorists seek to administer.

In baseball’s return to New York on September 31st, Mike Piazza belted a home run into the NY skyline with a cloud of smoke and dust still rising at ground zero a few miles away. No one cared about politics when George W. Bush defied security advice to throw a first pitch strike in the World Series held in NY that October.

Later that sports season, the Patriots would win their first ever Superbowl, which demonstrates on its own just how long ago the events were. Say what you wish about them, there was no better name for a team to hold up the Lombardi trophy that year.

Even before that infamous home run and pitch, there was college football. This included a sporting event held in the largest capacity stadium in the country only 11 days after 3 high jacked airliners killed 3345 people (the body count at the time was still climbing). On Sept. 22, 2001 Michigan Stadium hosted Western Michigan. It would be disingenuous to say there was no sense of uneasiness in packing over 100,000 people into a small space just 12 days after the attacks.

Security cameras were installed in the Big House prior to the game, and new safety measures that are still in place today were instituted. Despite the worry, WMU fans made the trip from Kalamazoo to help everyone involved come together and get through the many emotions of the time. It was a memory those of us there, and even people watching on national television, would never forget.

Perhaps Wolverine coach Loydd Carr said it best as quoted in a 2011 article for mgoblue.com. “At that stage, after such a horrible, tragic event, there weren’t many things that could have brought people together and helped us to understand that we were going to carry on,” Carr said. “I think a lot of credit goes to the way our players and our coaches and our fans responded, and I think that speaks to one of the values of this game. It brings us together.”

The Broncos may have lost 38-21 that day 20 years ago, but it was a win for everyone in the stadium. For that matter, everyone in the entire nation. This is what supposed to be great about sports. They are meant to be a temporary escape from the stresses of life, from politics, from division; a bonding experience for those involved.  We all should be able to unite for 3 hours as just sports fans.

It’s fitting that on the 20-year anniversary of the 9/11 attacks, WMUs football team will again walk out in front of 100,000 people at the same stadium.

Hopefully, this Saturday the nation can once again be united for a day as simply sports fans and Americans. They can reflect on how America bounced back quickly from adversity, as she always has. We can all reflect on the past while the enjoying the moment. Here’s to football! And here’s to the true heroes surrounding September 11th, 2001 who we can never allow to be forgotten.